“Tahoe … an object totally different and new, but at first sight it reminds you of an object
of the common imagination. That makes the bench immediately look familiar and cozy.”
—Natalia Rota Nodari, designer 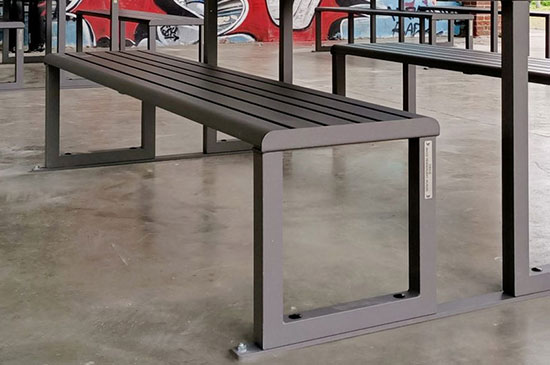 The very essence of the Tahoe collection. In its basic form, the Tahoe flat bench epitomizes the quest for a designer product that respects the environment. The 100% recyclable materials combine with a technological design to eliminate maintenance. Polyester powder painted aluminum slats in different colors including new color sand or decorated with heat transfer film for a wood grain effect. Ready-equipped for fastening to the ground with bolts or joined together using steel plates. 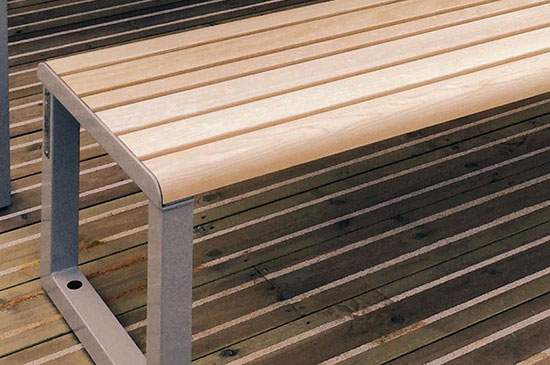 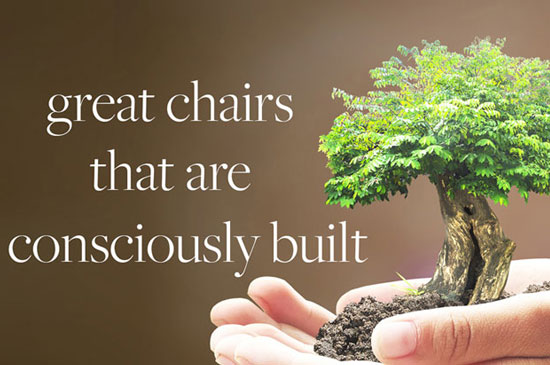 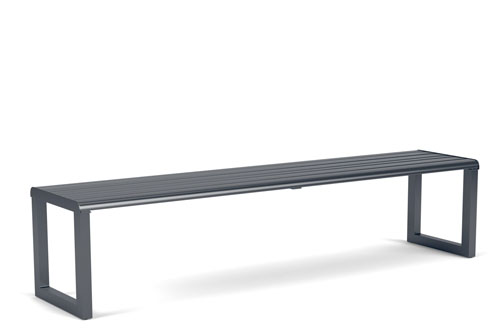 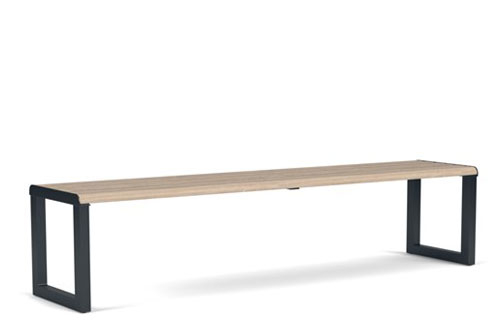 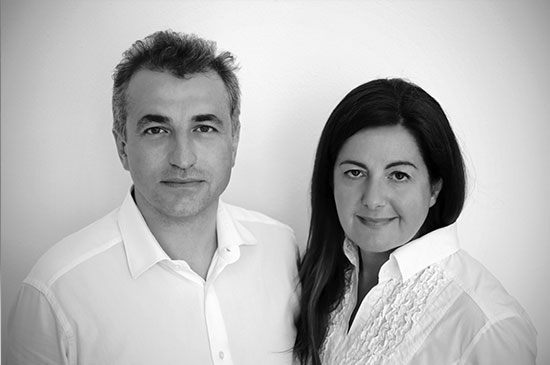 Explore the other furniture pieces in the Tahoe (.h24) collection. Click on one of the items below. 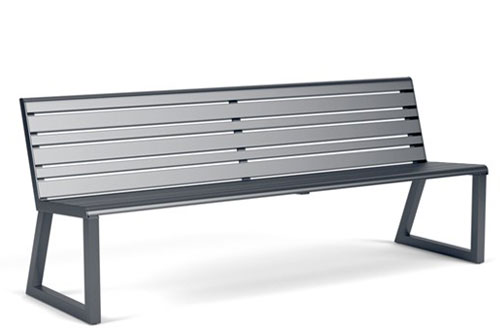 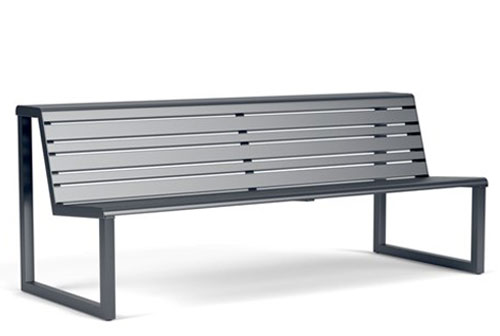 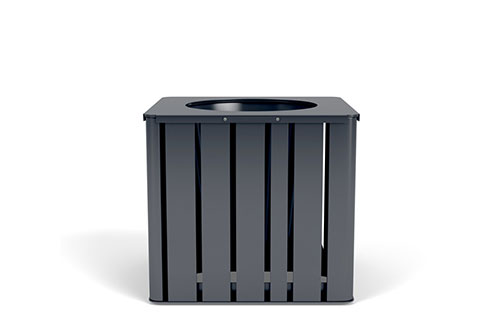 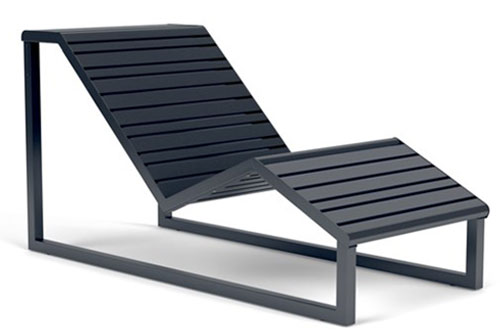 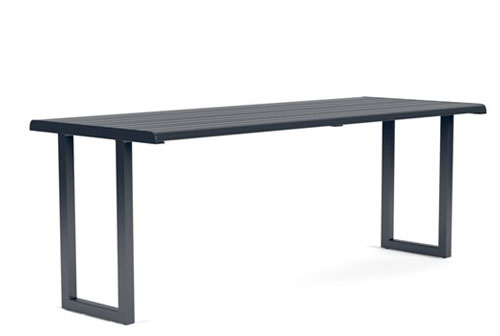 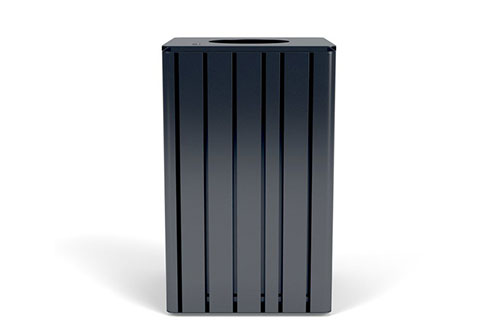 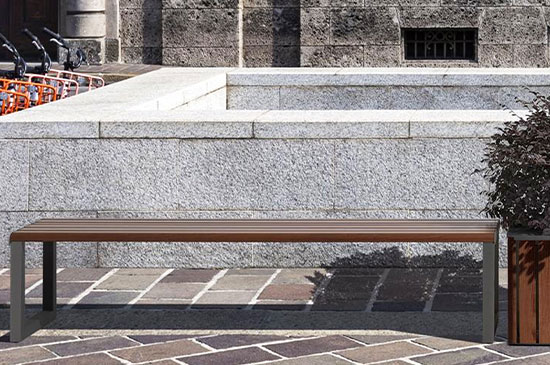 Tahoe uses a hot-dip galvanized steel framework and aluminum staves for the other surfaces. The framework's hot-dip galvanization strengthens and protects the steel structure from corrosion. This allows Tahoe furniture to hold up in extreme weather conditions, including salt water environments. 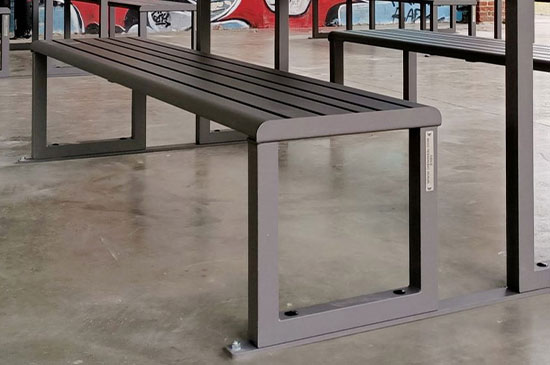 Ready-equipped for fastening to the ground with bolts. Tahoe may also remain free-standing for use in variety of environments. 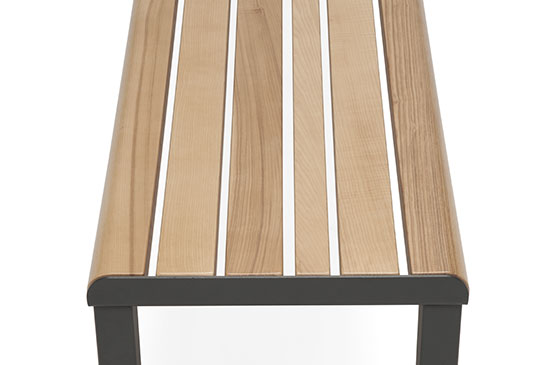 Tahoe's wood look uses a heat transfer film for a ash or oak wood grain effect on its table tops, litter bin sides, seats and backrests. The framework has a polyester powder coat matte finish in choice of anthracite or white. 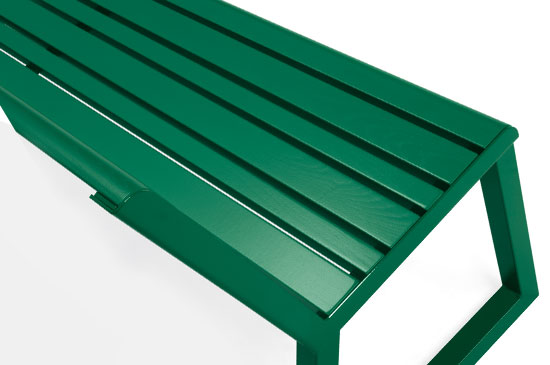 Tahoe's colorful look uses a polyester powder coat matte finish for the framework and and the other surfaces. The result is a smooth, dipped color look across the full piece. 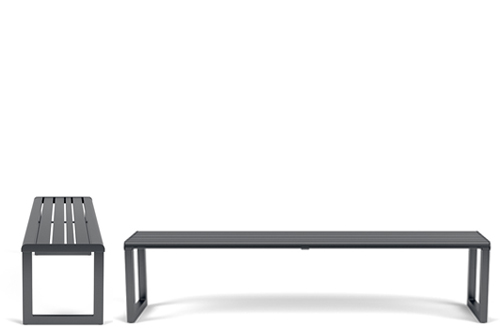 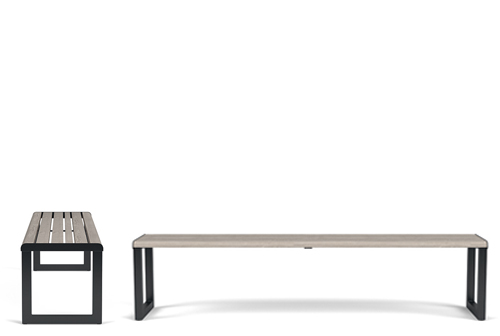 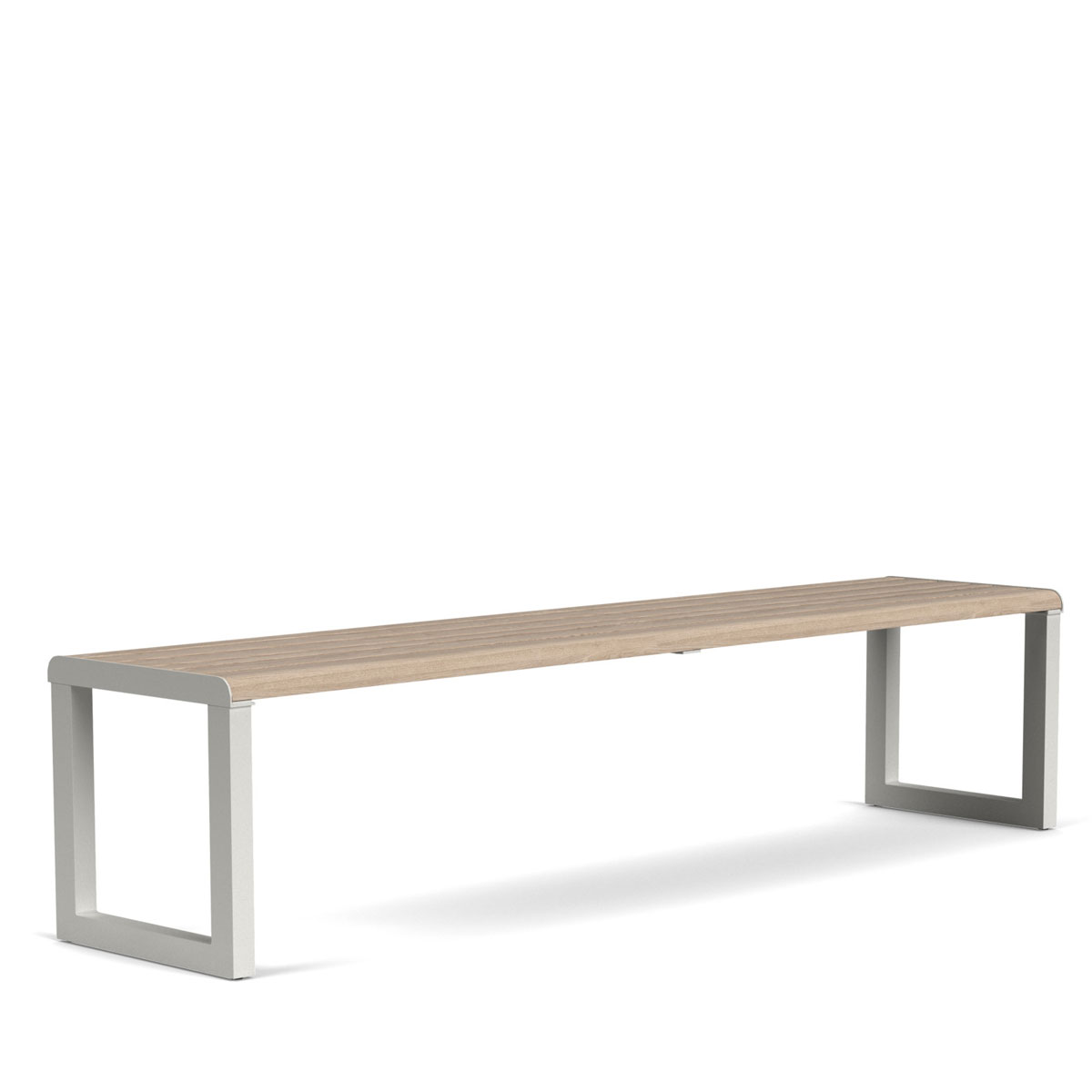 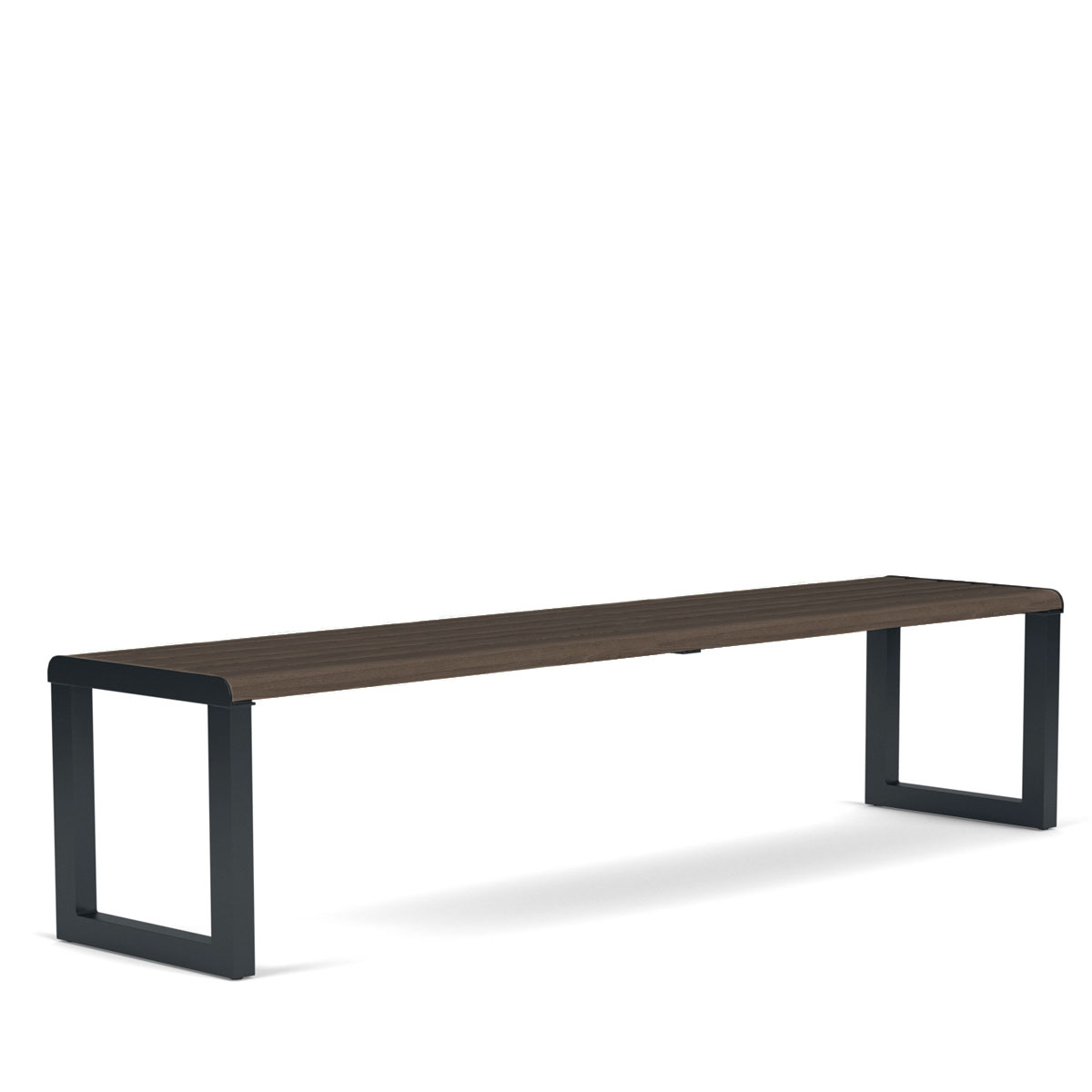 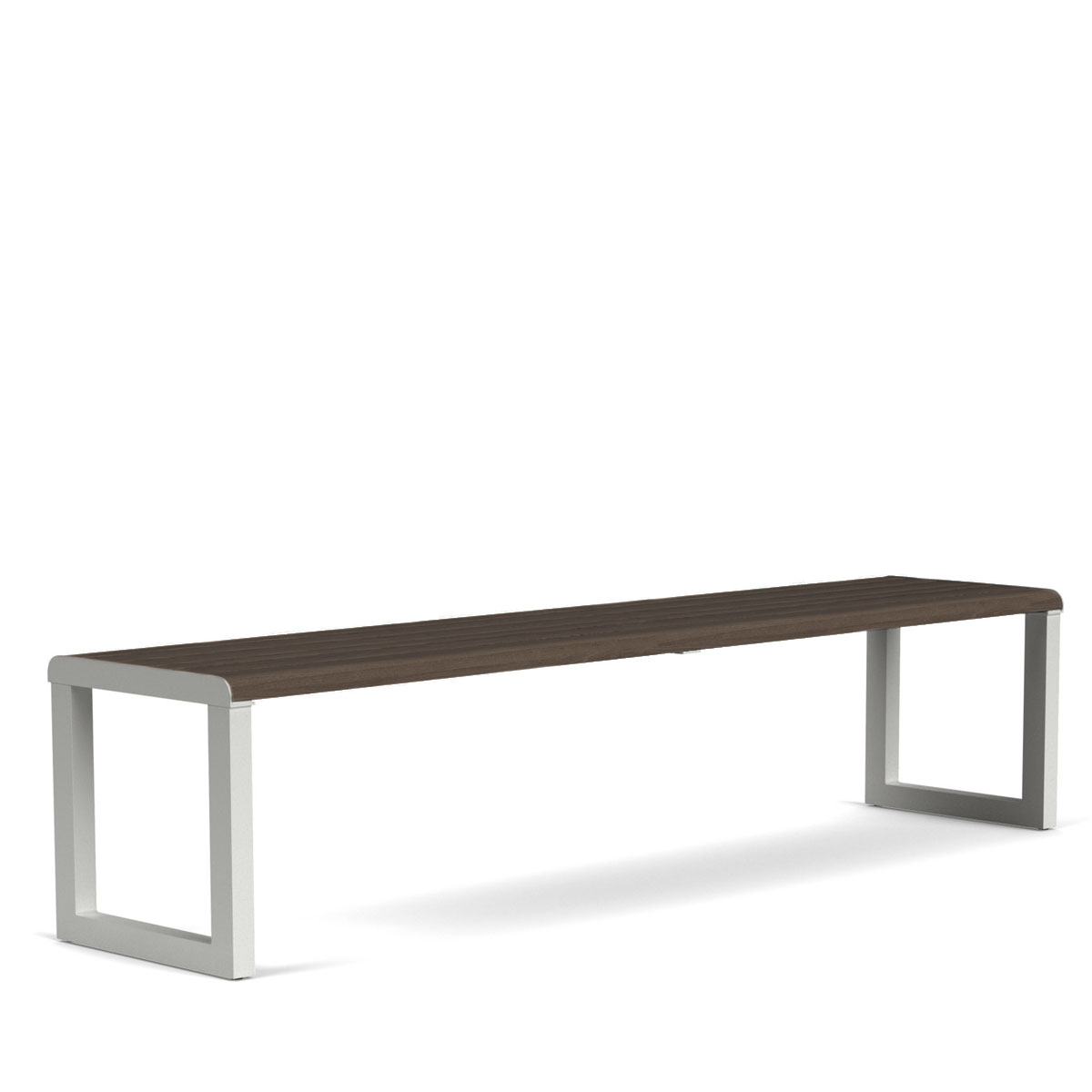 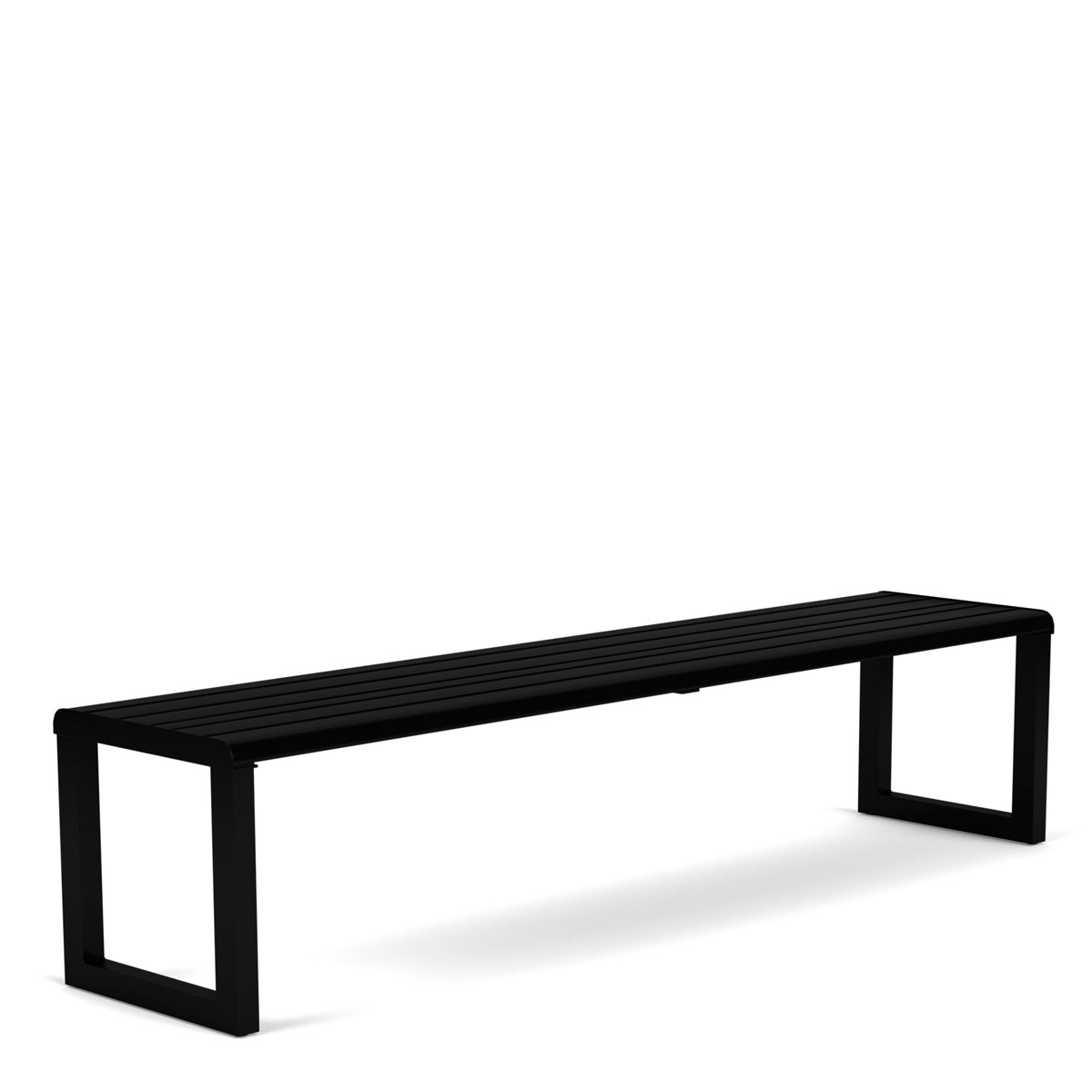 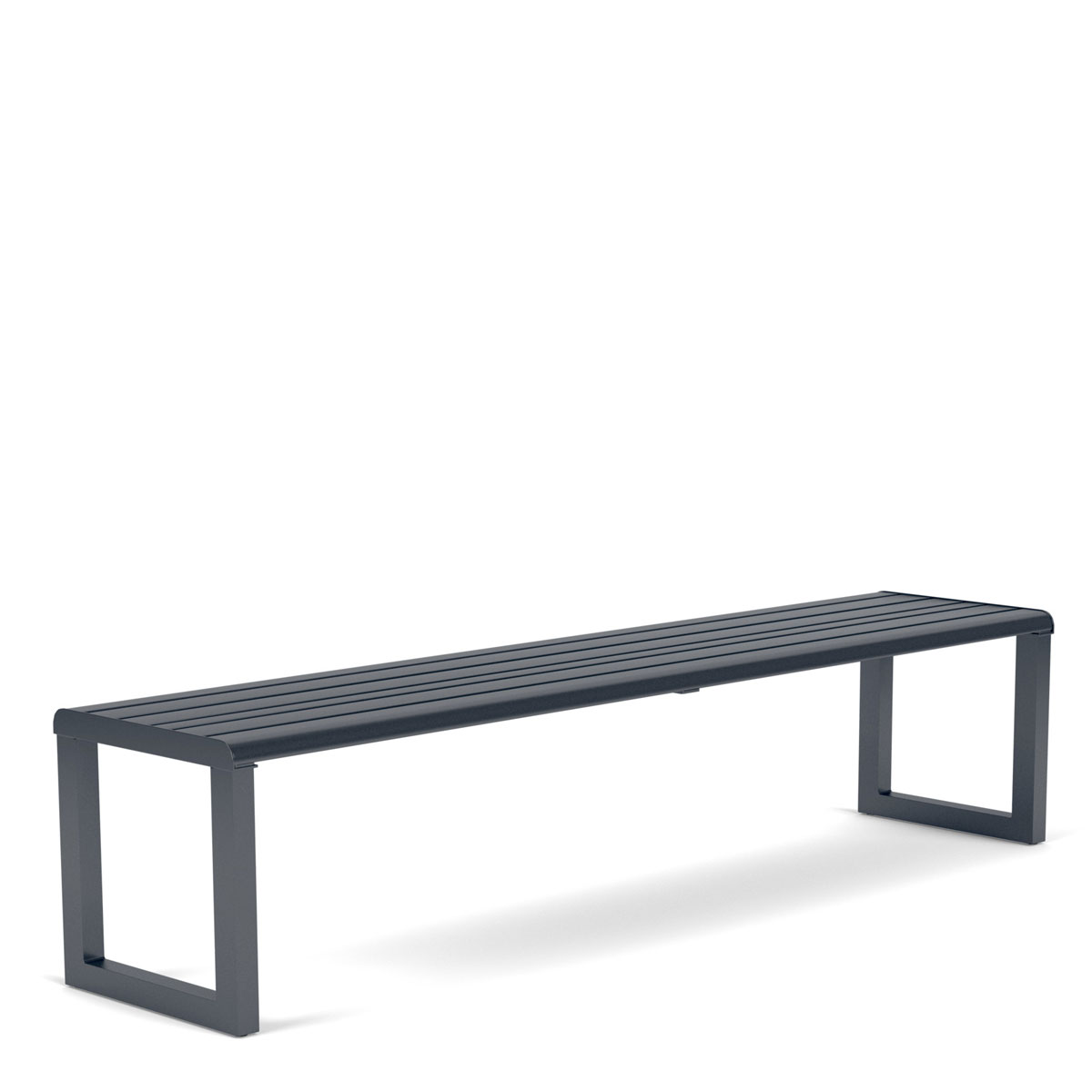 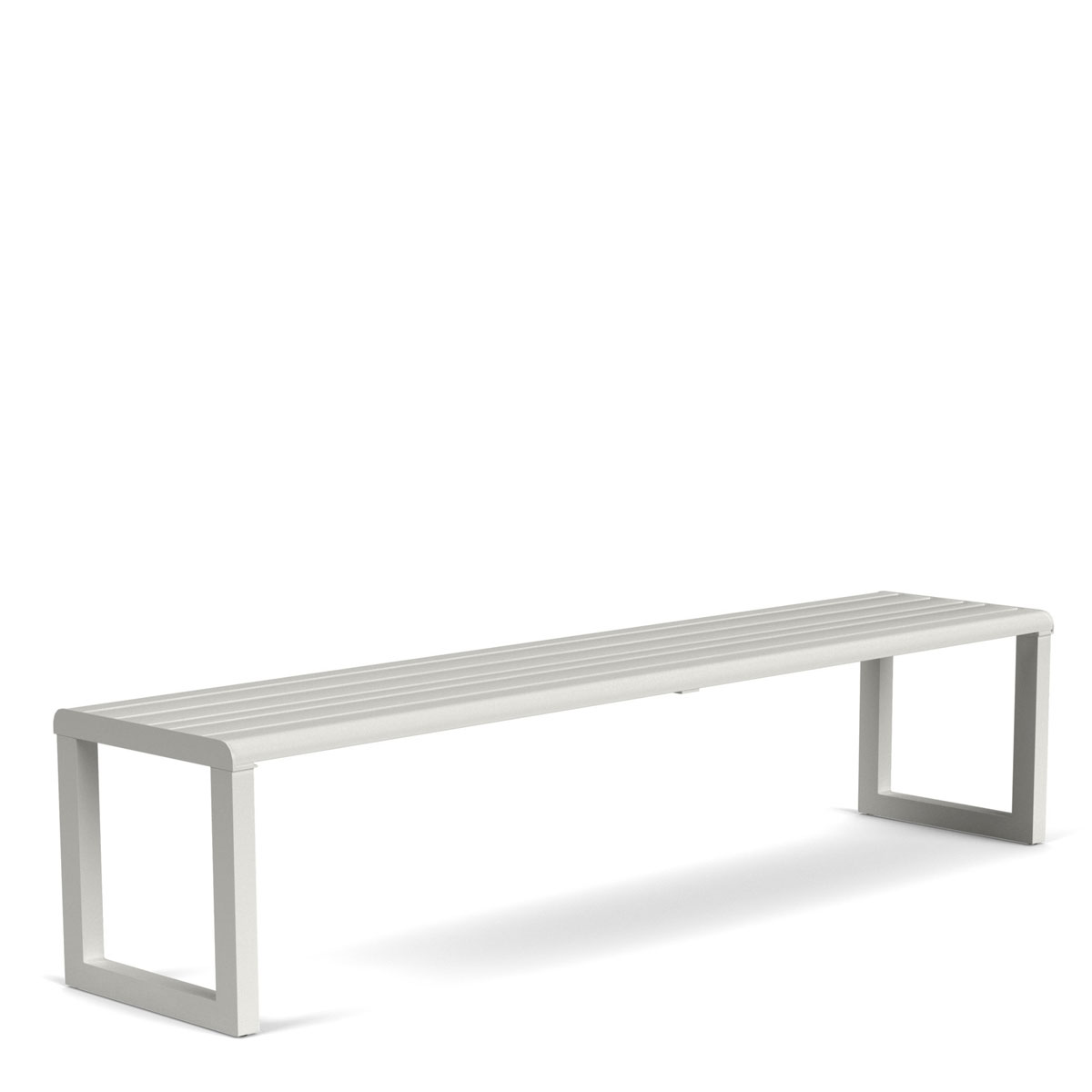 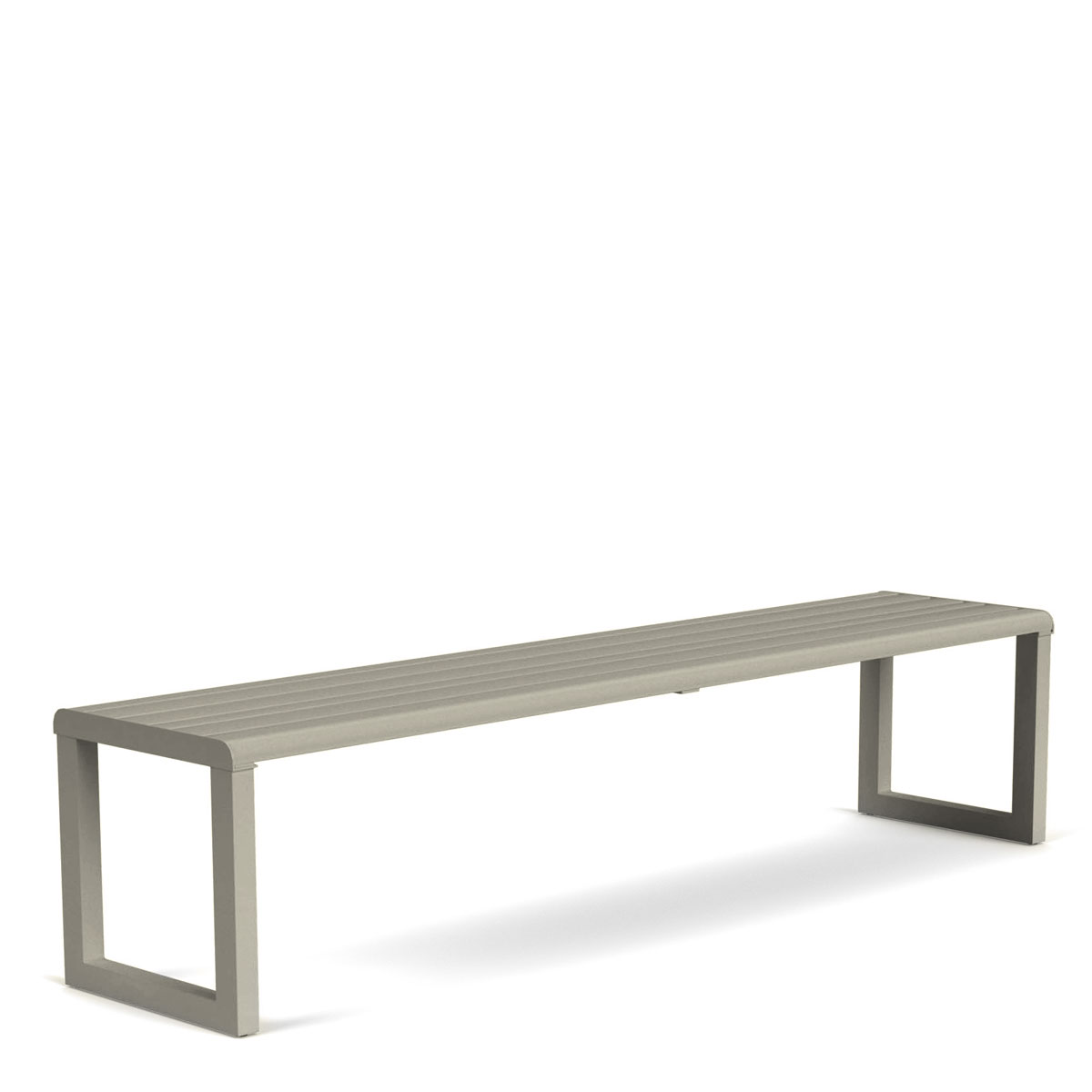 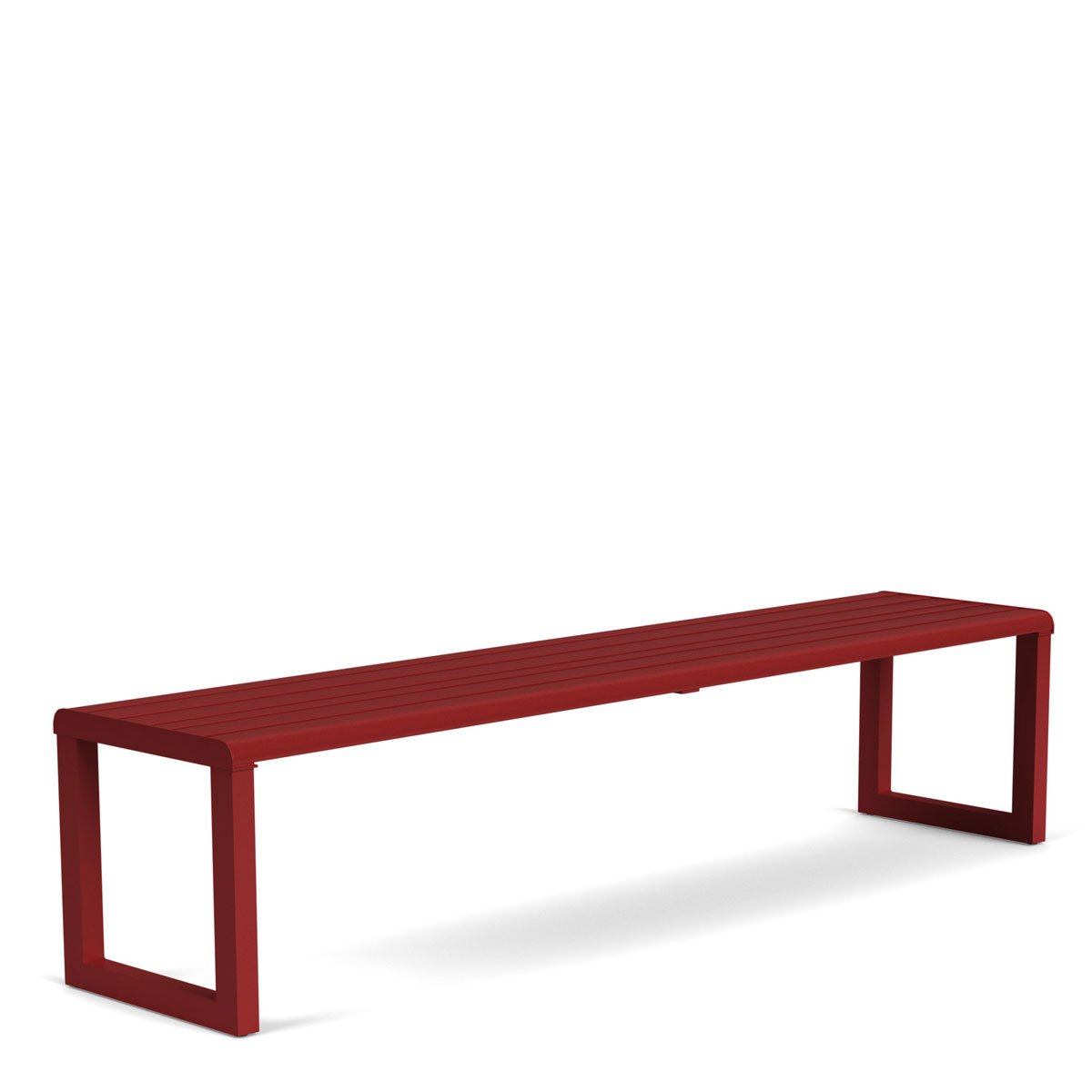