Henner Jahns, founder and lead designer of Gecco Vision (est. 1997), specializes in creating tailor-made office furniture. The company focuses on cultivating a vision into reality. The small design team is seen as an advantage, allowing each member to really focus on the development of something new.  The result is numerous, award-winning, seating solutions that stand out. 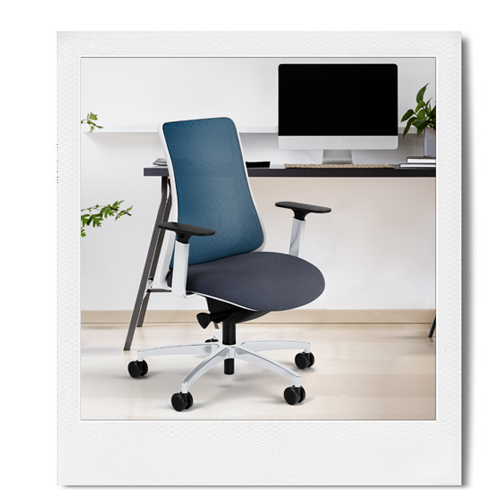 Be enthralled by this task, conference and management series with first-to-market, Genie Copper Mesh™. 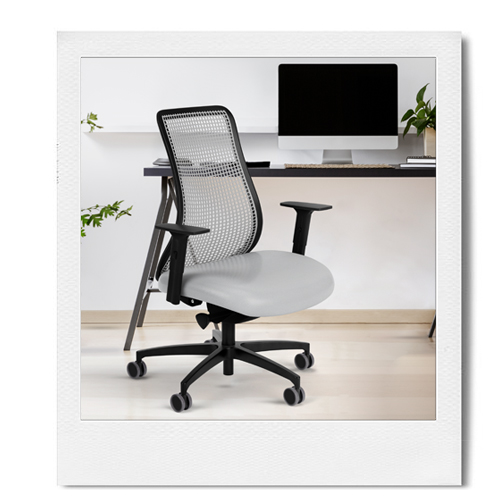