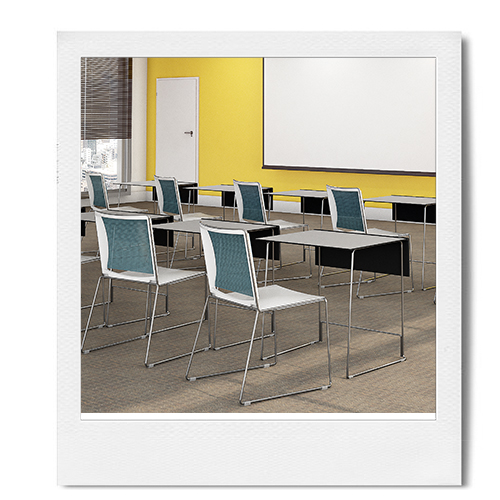 Play with the expansive Splash collection including a high-density stacking chair and desk, light task chairs, bar stools and more. 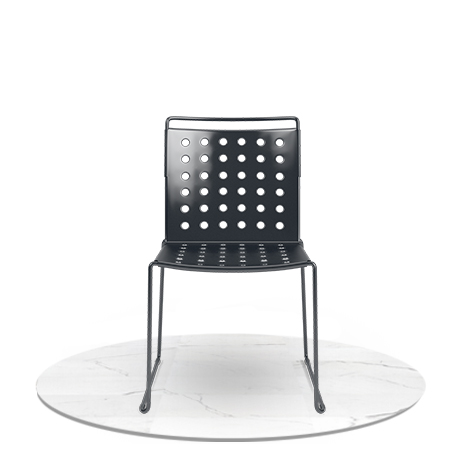 The very essence of the Tahoe collection, the outdoor flat backless bench. A beautiful form made of sustainable materials. Wood or color finishes.

In a nutshell: exclusive. Tahoe chaise lounge is a highly aesthetic design combined with the researched comfort of the perfect ergonomic shape.

Form and function in equal measure form the outdoor flat bench with a backrest. A gorgeous bench made of sustainable materials. Wood or color finishes.

With its modern shape, this double seat bench can be used in unusual settings. A gorgeous bench made of sustainable materials. Wood or color finishes.

A decorative, 100% recyclable, planter with a modern look made of aluminum slats decorated with heat transfer film. Designed for public or private spaces.

Don’t be fooled by the elegant design of this litter bin; the aluminum slat structure makes it both sturdy & hard-wearing. Wood & color finishes.17 gallon.